We are grateful for the opportunity to reconsider the use of public spaces through this public toilet project.

The project site, Ebisu East Park, is a popular neighborhood park that is used as a children's playground and is filled with lush greenery. We wanted this facility to function not only as a public restroom but as a public space that serves as a park pavilion equipped with a rest area.
Thinking about a variety of users, from children to people on their way to work, we wanted to create a safe and comfortable space that uses a decentralized layout to allow for good sight lines throughout the facility. The cheerful roof that integrates the different sections promotes ventilation and natural light, creating a bright and clean environment while giving the facility a unique appearance similar to playground equipment.

Ebisu East Park is also known as “Octopus Park” because of its octopus playground equipment. We hope this new facility, the “Squid Toilet,” will become a popular addition to the park. 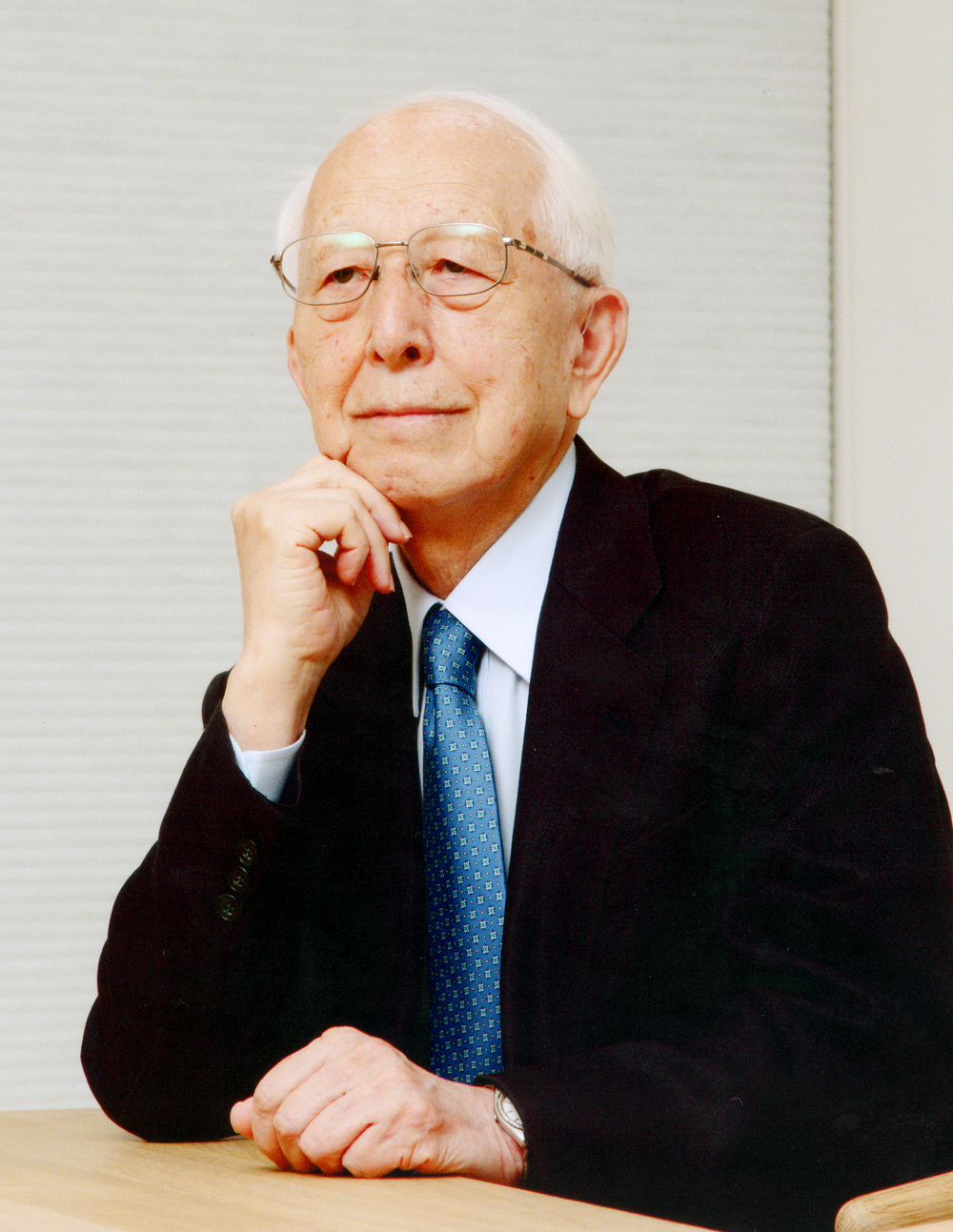 Born in Tokyo, 1928. Graduated from the University of Tokyo Department of Architecture in 1952. Holds a master's degree at Cranbrook Academy of Art and the Harvard Graduate School of Design. Worked at Skidmore, Owings & Merrill and Sert Jackson and Associates. Taught as associate professor at the University of Washington and Harvard University from 1956 to 1965. Returned to Japan in 1965 and established Maki and Associates. Taught as a professor at the University of Tokyo from 1979 to 1989. Notable awards include the 1988 Wolf Prize in Arts, the 1990 Thomas Jefferson Awards for Public Architecture, the 1993 International Union of Architects (UIA) Gold Medal and the Prince of Wales Prize in Urban Design presented by Harvard University, the 1999 Arnold Brunner Memorial Architecture Award and the Praemium Imperiale for Architecture. Was awarded the prestigious Pritzker Prize in 1993 and received the Gold Medal from the AIA American Institute of Architects in 2011.